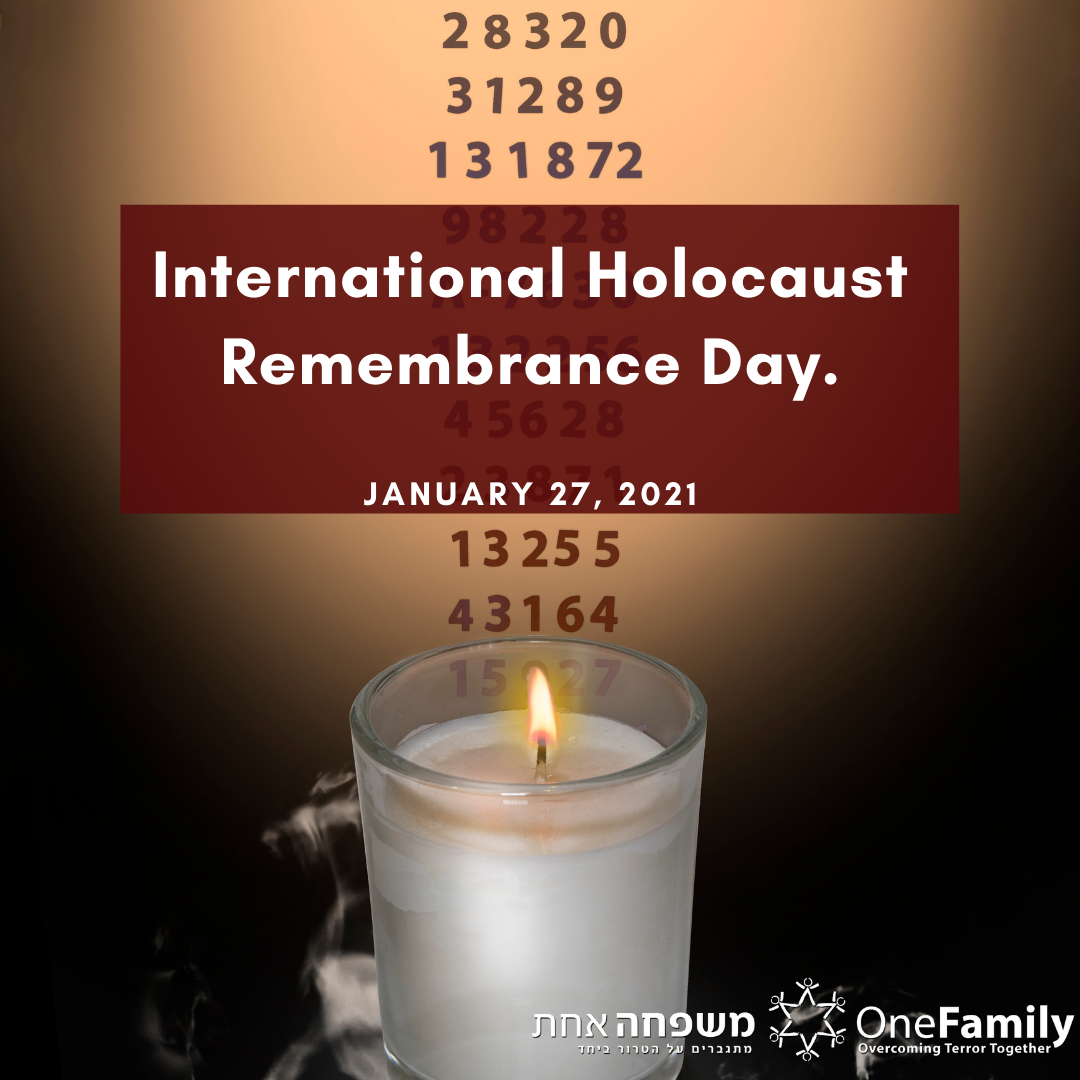 Today is International Holocaust Remembrance Day.Today, the world officially commemorates the six million Jewish men, women and children brutally murdered by the Nazis in the Holocaust. We remember this darkest chapter in human history, when a European country decided to adopt a policy to kill every single last Jew. The mass murder of the Jewish people was not a new idea. For centuries antisemitism had been widespread throughout Europe. Unchallenged, it grew and exploded. The oldest of hatreds, Its roots go back to the ancient world, and throughout the middle ages. Unfortunately, it has erupted with full force in the modern era. Anti Semitism exists and continues to spread. It can be found on university campuses, in madrassas, and amongst world leaders. A vaccine against the antisemitism virus has yet to be discovered . It is our duty to SHARE and make sure the victims are not forgotten. #weareonefamily #neveragain #lightwillalwaysovercomedarkness