A Taste of Life Cookbook – Turning Pain into Purpose 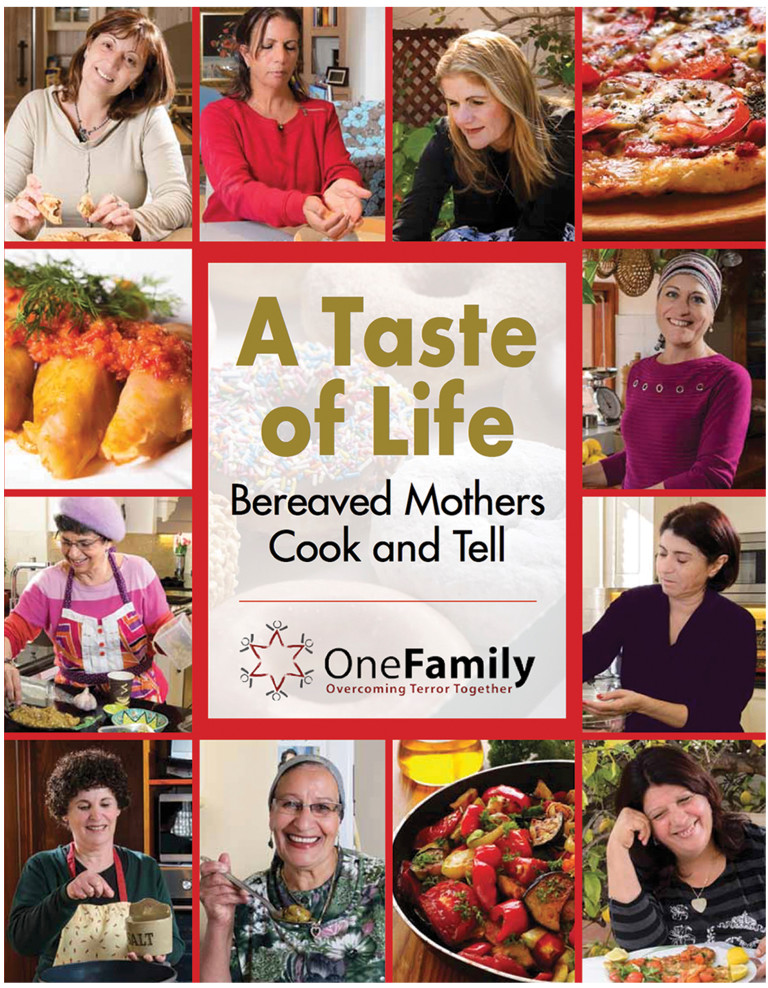 One bereaved mother noticed she no longer cooked the special dishes that reminded her of her murdered son. She mentioned it to another mother, and another. All of them had the same experience.

The mother, Dina Keat, realized she had struck upon an essential connection between a mother and her child. The food she served was more than sustenance. It was a fundamental way to express her love.

That was the beginning of a process that led to the creation of the book, A Taste of Life.  Dina wrote to bereaved mothers asking for their children’s favorite recipes – and the stories that went with them. She received 124 responses.

Like her, many of the mothers had stopped preparing the recipes because of the memories. It was a therapeutic process for them to join with other mothers in remembering their children precisely through the food they served.

Every mother tells the story of her child as only a mother can, through the food she cooked and the enjoyment it brought to the child.

The book was originally published in Hebrew but has now been translated into English with the same loving effort that made the original edition of the book so moving. The recipes cover every segment the full spectrum of Israeli society, showing the terror has no borders.

The Taste of Life is more than a cookbook. It is a memorial and a celebration of life. Since the book was published, groups of mothers have held cooking workshops for groups in Israel and abroad featuring the recipes in the books. The mothers tell their stories and share the memories, and experience the healing that comes out of it.

They turned their pain into purpose – thanks to the power of together.

To order go to Shop