OneFamily makes an impact at AIPAC 2019! 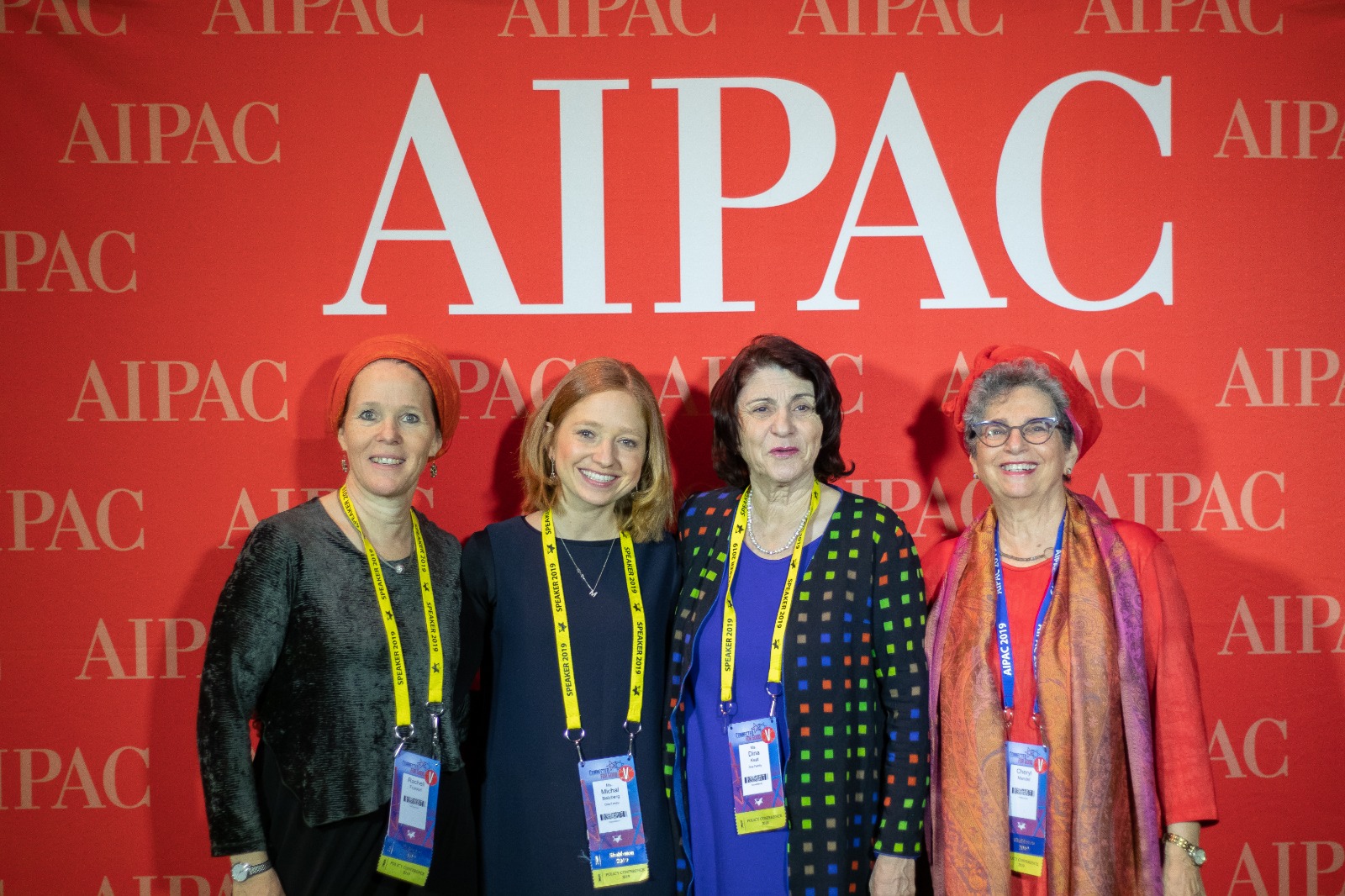 Being featured at the conference was incredible exposure for OneFamily, and a great privilege.

Our presence at AIPAC helped to convey to the 18,000 people who attended the conference the impact living under the constant threat of terror in Israel has on all our lives. It sent out a message that no matter what paths we choose in life we will never be defeated by terror. It also gave our community of terror survivors a sense of strength and a meaning to their loss and tragedies.

Not only did we appear at the General Assembly, but thousands of people visited our booth in the AIPAC village where we set up a three dimensional exhibit of terror victims and their families.

Visitors to the booth went on a journey into the past and the present. The exhibit of victims gave them the opportunity to become acquainted with some wonderful people, sadly no longer with us. All were killed in terror attacks. They read about the victims’ husbands, wives, parents, daughters and sons who are striving to keep the memories of their loved ones alive today.

AIPAC helped us convey to all those attending the conference, the impact of living under the constant threat of terror in Israel has on all our lives. It also gave our community of terror survivors a sense of strength and a meaning to their losses and tragedies.

At the General Assembly, Michal Belzberg, the founder and the inspiration behind OneFamily, talked about how we help thousands of Israeli terror victims move forward and rebuild their lives.

Kay Wilson, a survivor of a brutal terror attack in Jerusalem nine years ago, spoke about the road to her physical and emotional recovery. Her new book “The Rage Less Traveled,” was just published as she set out to attend the AIPAC conference.

Dina Keat, the mother of Ofir who was killed in a suicide bomb attack in June 2001. She also lost another son to cancer.  Despite her heartbreak, Dina initiated and was the inspiration behind the OneFamily “Taste of Life,” cookbook where bereaved mothers write the favorite recipes of their loved ones killed in terror attacks.

OneFamily is Israel’s premier organization dedicated to the caring of victims of terror whose lives have been shattered, and is responsible for distributing over $50 million to families devastated by terror since its inception in 2001. We strive to rehabilitate, reintegrate and rebuild the lives of thousands of Israelis affected by terror. We provide a comprehensive blend of financial assistance, therapeutic programs and legal aid.